← Next on screen …
Two top award winners on screen → 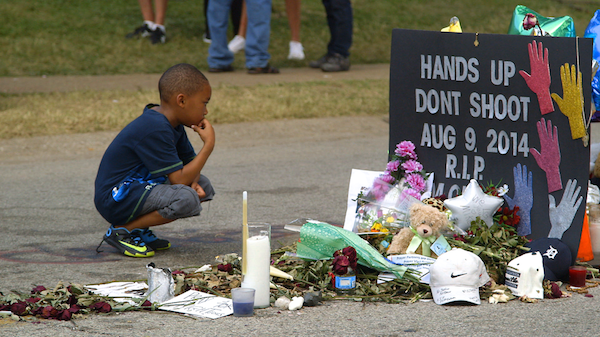 A powerful and topical documentary on the state of policing in America and a Jane Austen adaptation are the two contrasting films featured in our next Weekend Film Series on Sunday, October 30.

Do Not Resist (5.15 p.m.), winner of Best Documentary at the prestigious Tribeca Film Festival, explores of the rapid militarisation of police forces in the United States. Starting on the streets of Ferguson, Missouri, as the community grapples with the death of Michael Brown, the film offers a stunning look at the current state of policing in America and a glimpse into the future.

Kate Beckinsale, Morfydd Clark, Chloë Sevigny, Stephen Fry and Tom Bennett star in Love & Friendship (3 p.m.) – a delightful adaptation of the Jane Austen novella Lady Susan. It concerns beautiful young widow Lady Susan Vernon (Beckinsale) who has come to Churchill, the estate of her in-laws, to wait out colourful rumours about her dalliances circulating through polite society. While ensconced there, she decides to secure a husband for herself and for her daughter, Frederica (Clark) with comic consequences.

Both films will screen in the Tradewinds Auditorium of the Bermuda Underwater Exploration Institute.

You can purchase Weekend Film Series tickets ($15) by calling 294-0204, or by visiting the Oceans Gift Shop at the Bermuda Underwater Exploration Institute.

Posted on September 20, 2016, in Uncategorized. Bookmark the permalink. Comments Off on A contrasting line-up.

← Next on screen …
Two top award winners on screen →